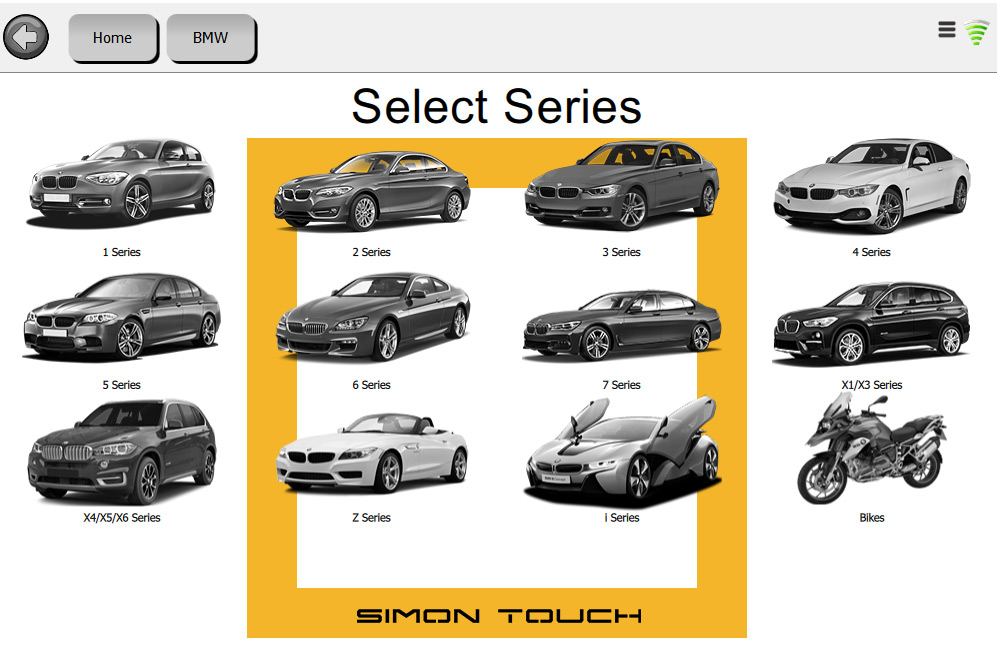 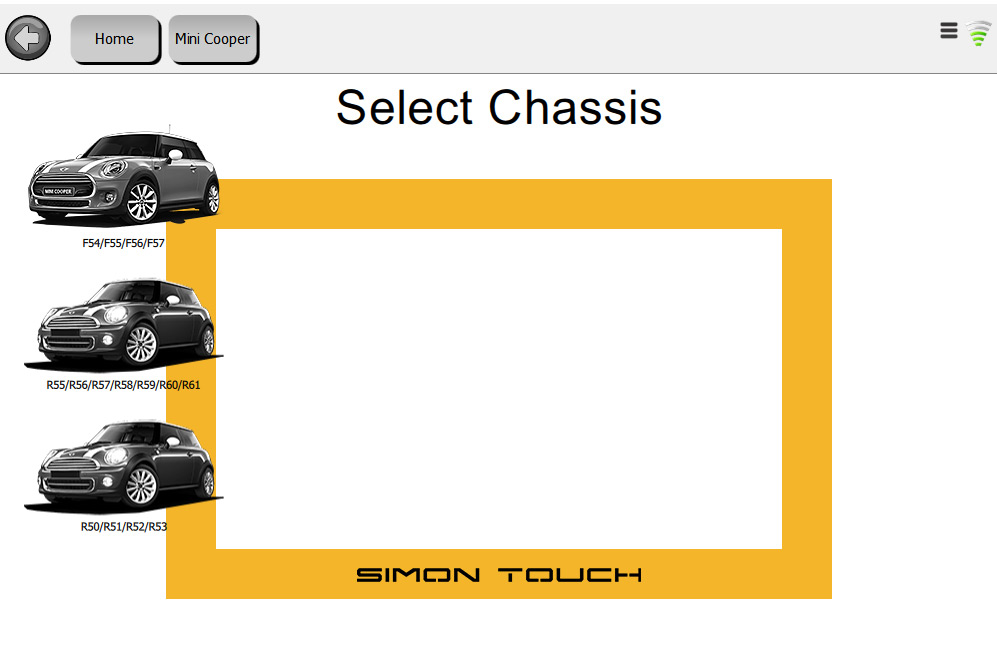 Established as the world leader the AVDI for BMW often surpassed other aftermarket and even the OEM tools in Diagnostics, Module replacement, Key programming, Coding and Programming. Completely online with a great, easy to use interface.

All Coding/ flashing/ Programming can be performed in accordance to the vehicle’s Integration Level (I-LEVEL). You can also choose to disregard it. -Default coding writing to electronic modules. Allows you to set the coding without the need of a coding file. We generate our own coding files.

. Coding files are saved in a format accessible to most tools for BMW, such as ISTA P and E-SYS.
. Full coding ability for E and F series vehicles allowing retrofits of options such as cameras, seat heating, modifications and thousands of others.
. Vehicle personalization according to each customer’s specifications and requirements. Speed limiter removals, video in motion
. Vehicle order (VO) reading, saving, modifications and writing.
. Retrofits

FAST CODING options. Hundreds of fast coding options which can be turned on or off with a single click:

. Replacement of the DME/ DDE module for E and F series (With or without CAS module encryption)
. Replacement of the ZF6HP (not applicable for F series vehicles) and ZF8HP EGS gearbox modules for E and F series (for 8HP in E series you need the donor car’s DME/ DDE or dump from it while for F series you do not need it).
. Replacement of FEM/ BDC modules in F series completely while retaining the original coding of the vehicle.
. Making FEM/ BDC modules virgin in order for them to be replaced.
. FEM mileage reset for seamless adaptation. Reset shadow memory.
. Change ID (VIN) available for many modules including FEM and DME/ DDE.
. Replacement of secondary electronic modules (not directly related to the vehicle’s operation) such as:
- FRM
- A/C
- Others
. Xdrive all wheel drive module replacement of the transfer case.
- FSC coding for navigational system updates for CCC/ CIC/ NBT navigation system

- Reading and clearing DTCs with the ability to show causes and possible fixes.

- Simultaneous use of Actuators and live value monitoring

- Coding and Programming for BMW Motorcycles and scooters.

Vehicle order (VO).
Programming of flashes in the modules.
Integration level.
Customisation for various modules according to the customer's requests. 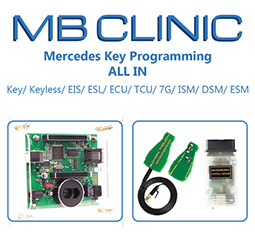